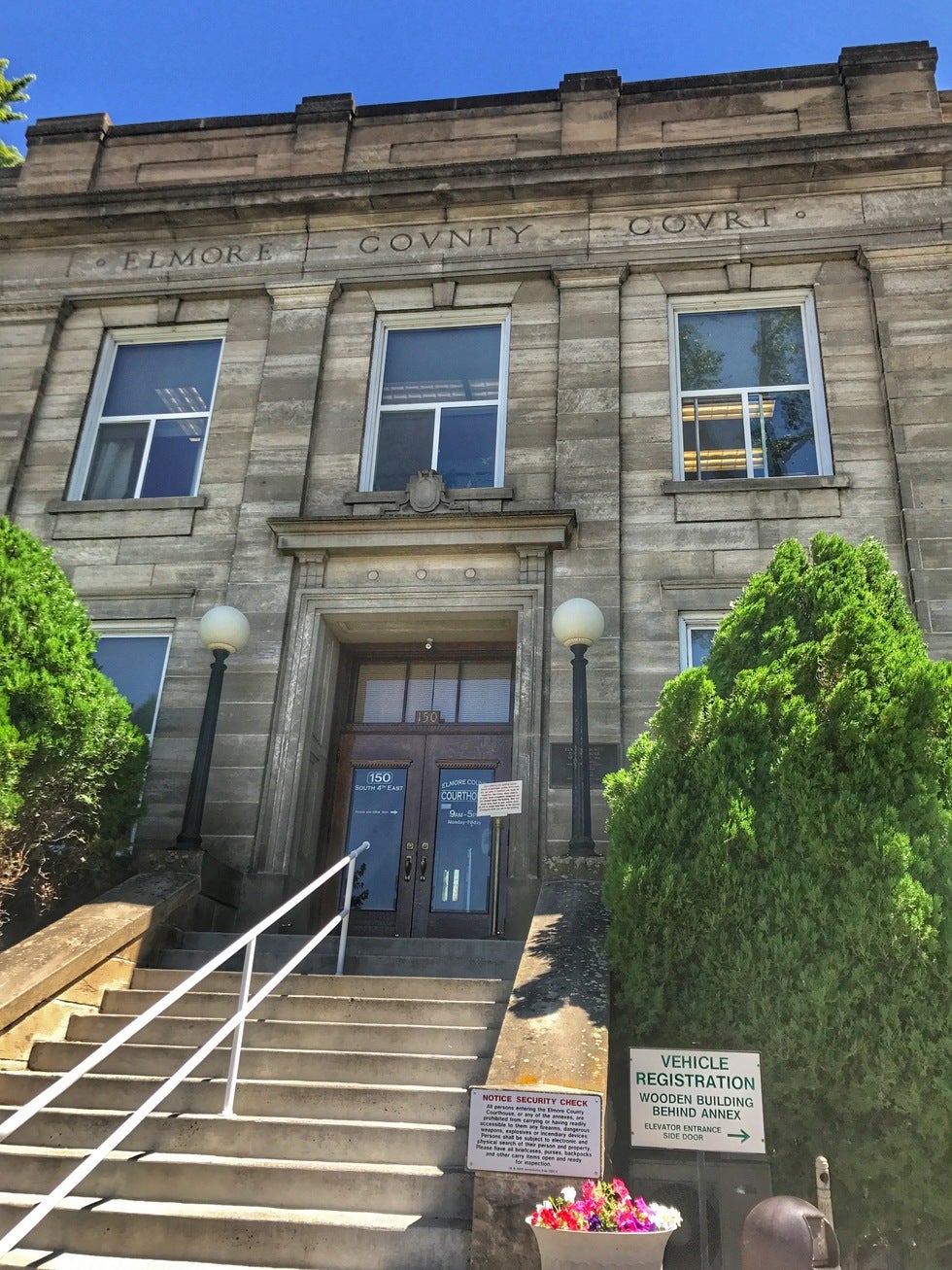 Yesterday, a mistrial was declared the first degree murder trial of my client. Many people wonder what, exactly, a mistrial is and what its affect is. That's what this post is about.

There is an Idaho Criminal Rule governing the decision about whether to grant a mistrial. For my case, the defense moved for a mistrial and the rule is: "A mistrial may be declared on motion of the defendant when there occurs during the trial, either inside or outside the courtroom, an error or legal defect in the proceedings, or conduct that is prejudicial to the defendant and deprives the defendant of a fair trial." That is exactly what the judge determined had happened. The judge also determined the error couldn't be fixed by giving the jury an instruction about it. So, the judge dismissed the jury and the trial came to an abrupt end.

You may be wondering whether there will be a retrial or whether "double-jeopardy" has happened. The prohibition against Double Jeopardy is found in both the United States and Idaho constitutions and it prevents someone being tried twice for the same offense in certain circumstances. Jeopardy "attaches" or is in place when the jury is picked and sworn to serve in a trial. So, jeopardy attached here. The question is whether Double Jeopardy will prevent the State of Idaho from trying my client again. That is a question we're looking into at this point.

Stay tuned to this space for updates!