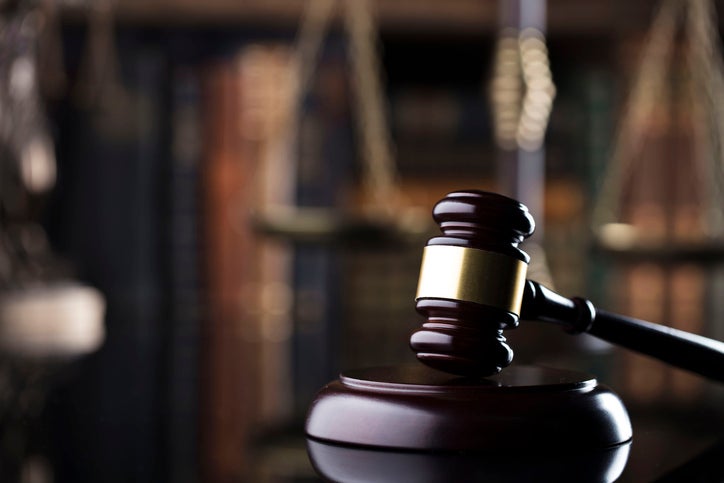 Robert came to me charged with felony "Assault on Certain Personnel," which carries a potential penalty of 5 years in prison. His alleged crime occurred when he was in the Elmore County, Idaho, jail on other charges.

The facts of Robert's plight are: On April 20 2019, Robert had been written up earlier in the evening by Detention Deputy J.C. and, because he had been written up for violating jail policy a number of times, the write up was "major" and Robert was told he'd be losing some of his privileges in the jail for a time.

Later that evening, J.C. was walking through the POD in which Robert and 17 other men were housed. Robert confronted J.C. and asked him why he was being written up for things the other deputies didn't care about. Things got heated and Robert allegedly threatened J.C. and his family. J.C. then left the POD.

During the trial, 4 Elmore County detention deputies testified, including J.C. and C.N. There was, of course, video of the entire incident, from start to finish; there was no audio, however.

The charged required the State to prove beyond a reasonable doubt that J.C. had a "well founded fear" that "violence was imminent."

After deliberating for 3 hours, the jury returned a verdict of Not Guilty.