What You Say To Police Can And WILL Be Used Against You; Do Not Incriminate Yourself! 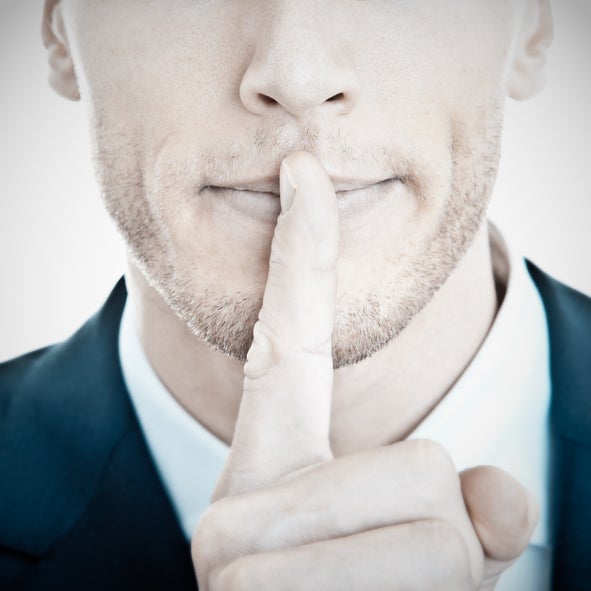 I am continuously amazed (and disheartened) at the number of people who voluntarily sit down with law enforcement for the purposes of "clearing their name" or "clearing things up" and wind up incriminating themselves. The landmark case of Miranda v. Arizona was decided in 1966...that's more than 50 years ago. Since then, the Miranda warnings have found their way into common, everyday, lexicon. You can't watch a police or crime drama and not hear them! You know: "You have a right to remain silent; anything you say can and will be used against you...." Nevertheless, people who SHOULDN'T often DO speak with police or other law enforcement without first consulting a competent criminal defense attorney. Maybe it is because Miranda has become such a part of our everyday language that it has lost its force. It may have become "background noise." Whatever the reason, it causes me, as a criminal defense attorney, great distress that people in the United States so easily give up their 5th Amendment right not to incriminate themselves.

Let's take a quick look at when Miranda applies; when it does not; and whether you have to ever speak with law enforcement other than to identify yourself or answer other "booking questions."

MIranda and its necessary warnings, apply when someone is being interrogated and they are in custody (or the functional equivalent of both). So, if you are "cuffed and stuffed" (in handcuffs in a police car), Miranda applies. This means, before a police officer can interrogate you (ask you questions or does the functional equivalent of questioning you), they must provide you with the Miranda warnings. But that does not mean you have to speak to the police! If you are given Miranda warnings, you should unequivocally and without hesitation say: "I want a lawyer and I will not speak with you without one." Then...don't say another word!

If you are not in custody (or its functional equivalent) or are not questioned (or its functional equivalent), the police are not required to give you Miranda warnings. That does NOT mean what you say can't and won't be used against you! It will! Police simply aren't required to warn you! For example, if you are contacted and asked to come to the station to talk about something with the police, and you go, you may not be in custody for Miranda purposes....meaning no warnings! If the police come to your house and ask you to come outside and speak with them, you may not be in custody for Miranda purposes...meaning no warnings! Trust me when I tell you: You do not want to be arguing you were in custody at the time you gave a statement to the police if you weren't in cuffs in the back of a police car or in cuffs at the police station. You could win, but why take the chance!

At the end of the day you have an ABSOLUTE right, under both the United States and Idaho Constitutions to not provide evidence against yourself. Please exercise that right. Don't talk; you won't help yourself!