Takonie ("Konie") was a street dog living in Salt Lake City.  A shelter in SLC took him in the Fall of 2018, until Moonsong Malamute Rescue found him and brought him to Boise in January of 2019.  Konie was kenneled in Boise for about five months because he was not capable of being fostered or adopted, due to behavioral issues.  Brad and Melissa brought him home for a weekend visit in June of 2019, just to give him a yard to play in.  It was clear Konie would require a lot of work to be able to trust people again, but Brad and Melissa agreed to foster him. 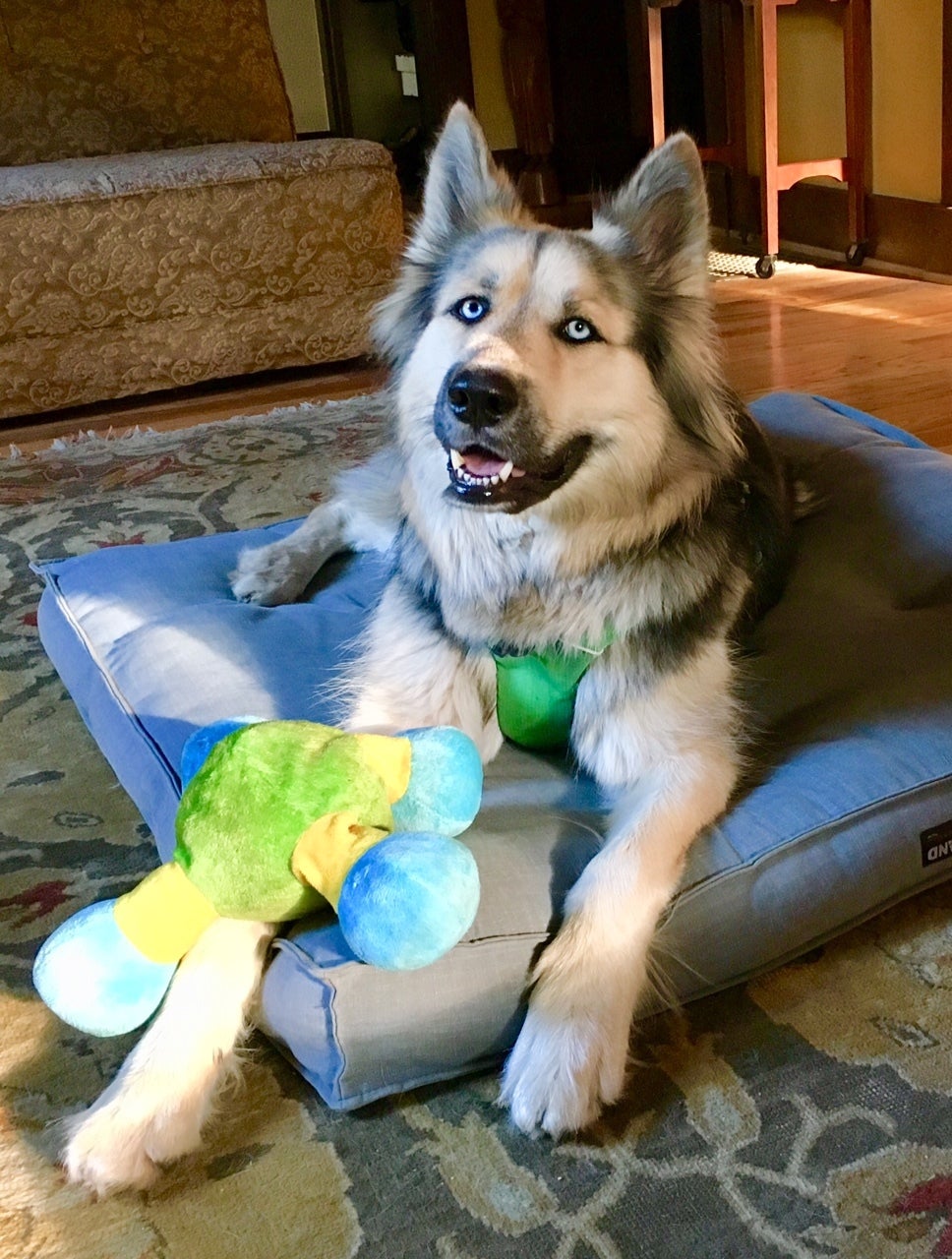 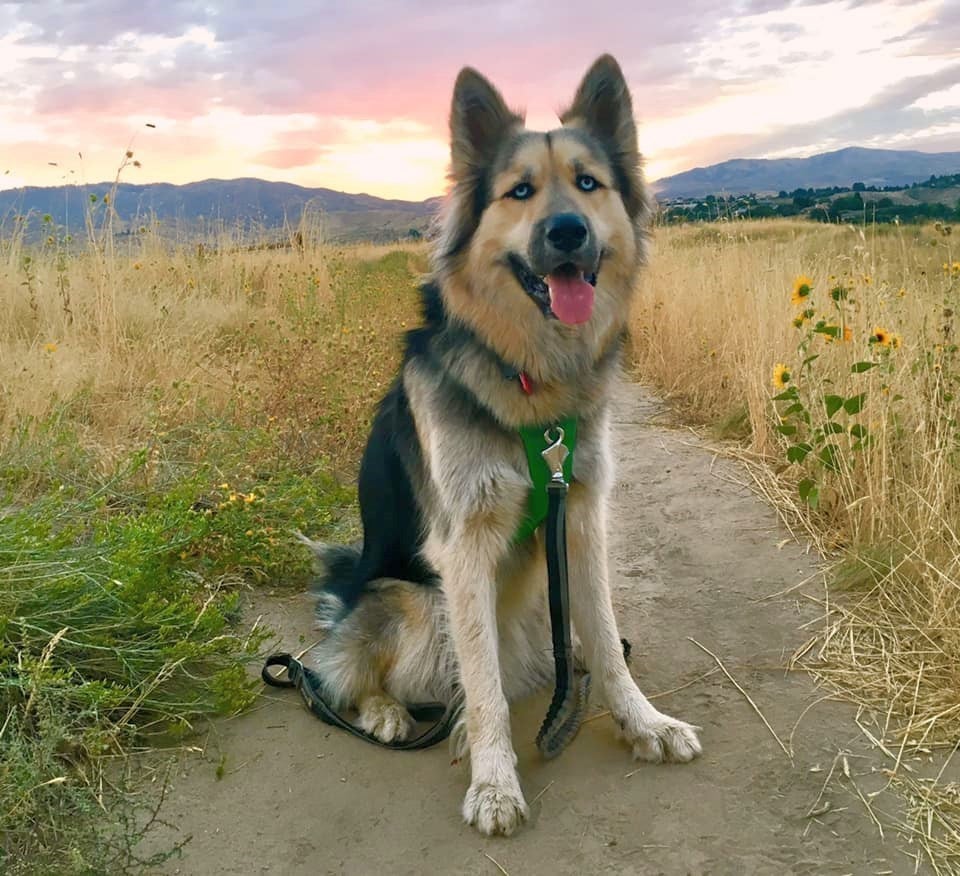 After working hard with Konie to build his trust and help ease his anxiety, Brad and Melissa adopted Konie permanently in June of 2020.  Konie is not in the office every day, but he does come to the office most weeks.  If you see Konie in the office, give him a chance to warm up to you...usually displayed by him backing his booty into you for some scratches.