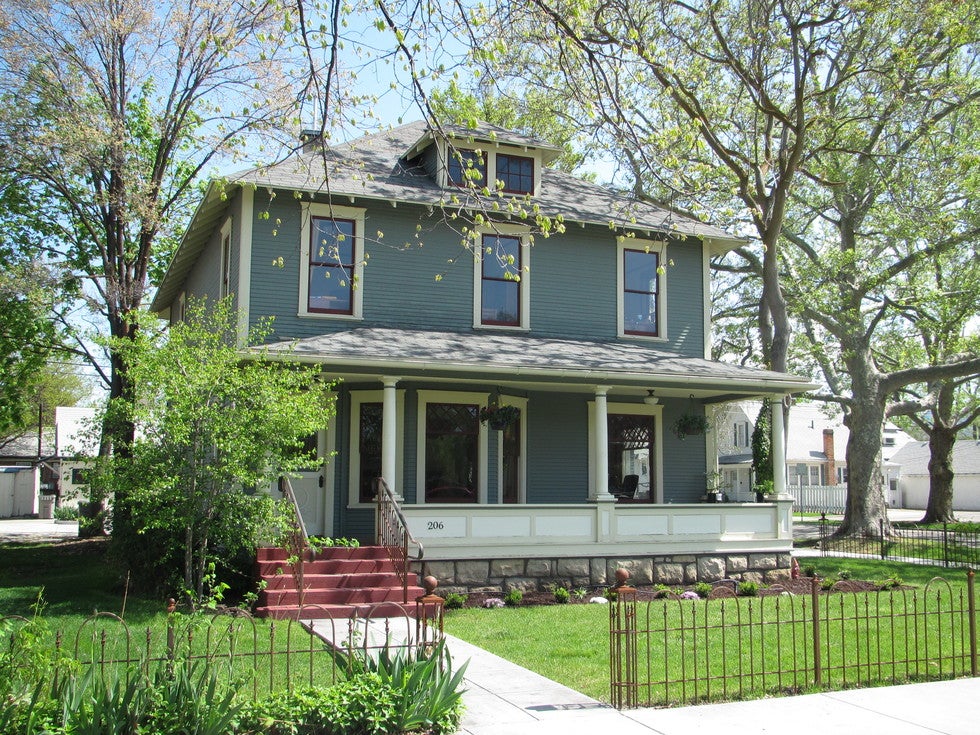 John Atkinson was born on November 11, 1836, in Canada to immigrants from England (father, William Atkinson) and Ireland (mother, Ann [Green] Atkinson). John's father William was a blacksmith and John was the oldest of six children born to William and Ann. William Atkinson passed away when John was only six years old, leaving Ann and her six young children in dire financial circumstances. These circumstances required John to go to work at an early age as a blacksmith, which in turn restricted his ability to access the education he so desired. However, it is said John “remedied many of the earlier deficiencies through his extended travel and broad acquaintance with men and affairs.”

In 1862, at the age of twenty-six, John Atkinson came to the United States and followed his trade as a blacksmith in Illinois and Missouri. In April of 1864, John Atkinson left St. Joseph, Missouri with a large caravan of wagons and mule teams headed west toward California. Upon reaching the Great Salt Lake, half of the caravan headed north to Idaho, while half went south toward California. Upon his arrival to Boise in 1864, John first secured employment with the government at Fort Boise. Fort Boise had just been established by the Union Army in 1863 as a military outpost, which coincided with the creation of the Territory of Idaho. While Fort Boise was created during the Civil War, it was created to combat attacks upon settlers traveling the Oregon Trail. 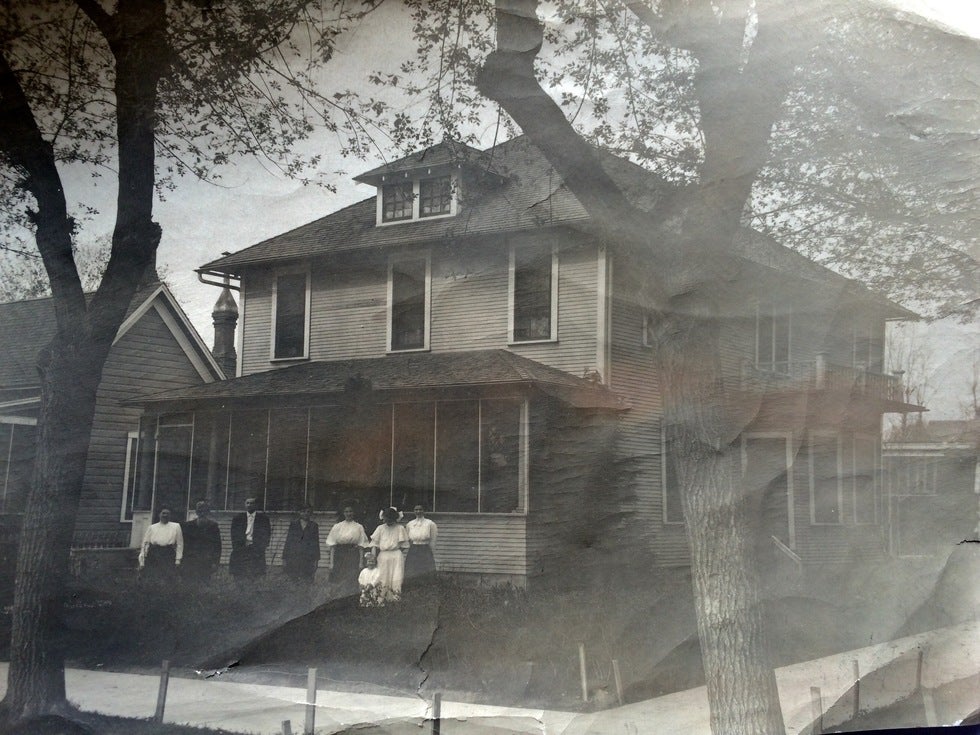 One of the greatest challenges to the creation and operation of Fort Boise was the lure of striking it rich in the Boise Basin mines. Many men who had come to build and serve at Fort Boise, including John Atkinson, simply left in hopes of finding gold. John had worked at Fort Boise for about a year, before he moved away from the established Boise area to mine for gold. In approximately 1866, not having succeeded as a gold miner, John returned to the Boise settlement to pursue his blacksmith trade.

John met twenty-three year old Melissa Jane Spencer in 1884 and they were married in Canada on September 10, 1884. John and Melissa had six children between 1885 and 1897 (John, Hettie Melissa, Samuel, Margaret Ann, Olive May, and George). United States Census records indicate John and Melissa built the current house at 206 W. Jefferson St. in 1888.

John reportedly worked as a blacksmith in Boise “for many years with a gratifying degree of prosperity” until November of 1911, when he retired at the age of seventy-five. John passed away on July 8, 1916, at the age of seventy-nine. Melissa lived for several more years at 206 W. Jefferson St., until she passed away in 1938. John and Melissa are buried side-by-side in Boise's Pioneer Cemetery, located just off Warm Springs Avenue. In the years following Melissa's passing, Atkinson House remained in the family and was operated as a boarding house by John and Melissa's daughter Olive May (Atkinson) Biggs and her husband W.H. Biggs into the 1940's. Margaret Ann was the last remaining child of John and Melissa when she passed away in 1962. 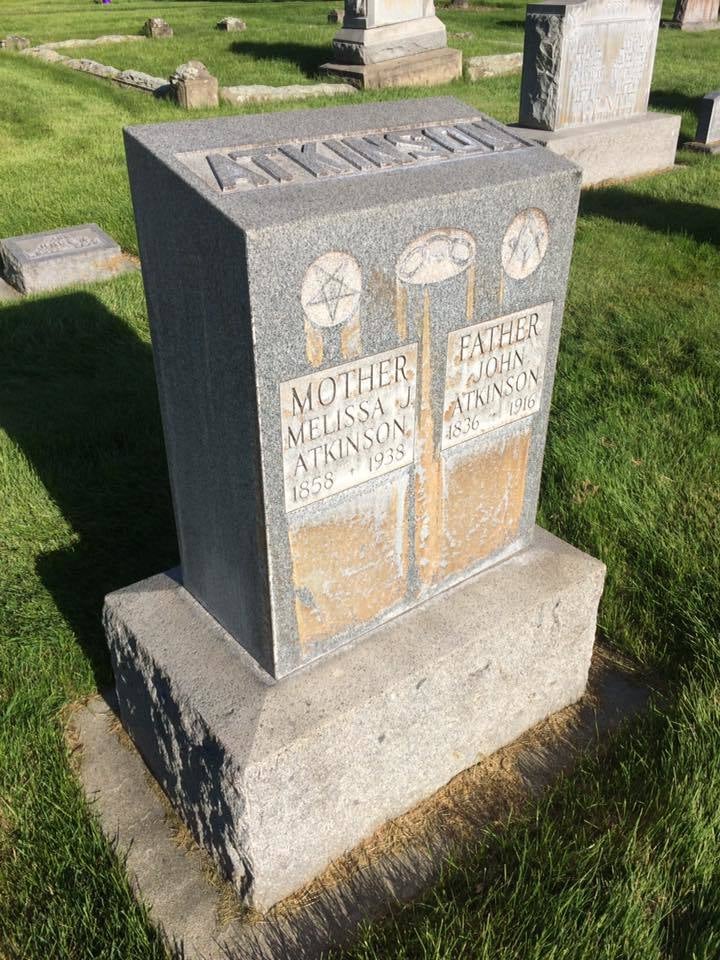 As downtown Boise grew, commercial enterprises came to be the primary use of downtown buildings. Many residential buildings were razed or relocated in the name of “progress,” yet Atkinson House remained. Eventually, in the 1990s, Atkinson House was converted to commercial use, but remained largely unchanged inside and out. In 2008, Atkinson House underwent a substantial remodel strictly adhering to the Secretary of the Interior's standards for preservation, restoration, and renovation. For his work in restoring and renovating Atkinson House, local restoration expert Greg Contos won a 2008 Orchard & Onions Award for Excellence in Historic Preservation from the Idaho Historic Preservation Council. 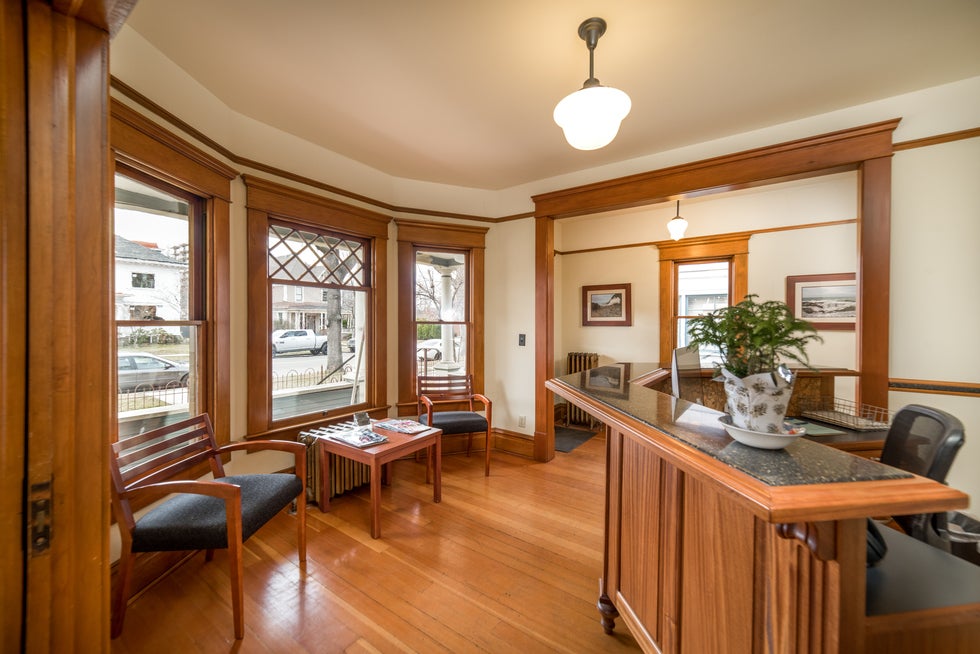 Due to a declining economy, Atkinson House remained largely vacant for a few years after it was remodeled, until it was purchased by the partners of Kormanik & Sneed LLP in 2011.  An iron hitching post created by John Atkinson (in the form of a horse head) still stands just a few feet west of 206 W. Jefferson St.  Suffice to say, John and Brad are immensely proud of their office and its place in Boise's history. 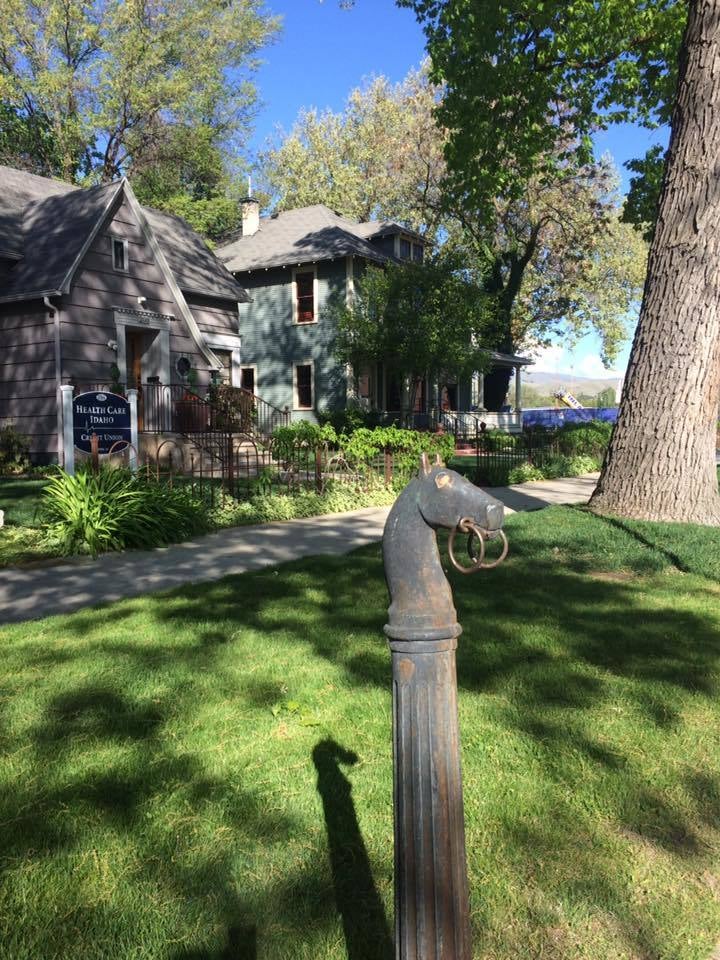 More About Our Office