Which Court Should Hear Your Action to Modify Child Custody? 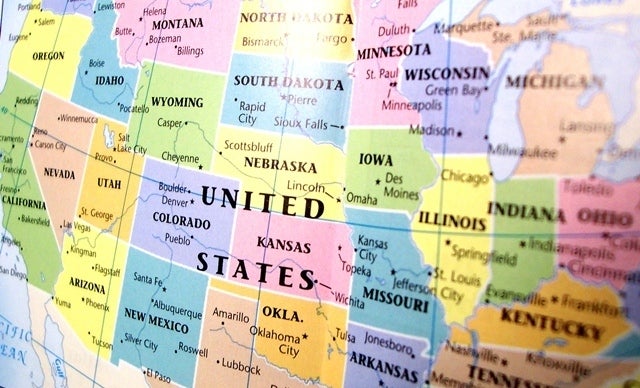 You've been divorced or separated for some time.  Fortunately, you received primary residential custody of your child/children and you were allowed to move with your kids to another part of Idaho, or perhaps you moved to Idaho from another state where the original custody order was entered.  Now, with the passage of time, things have changed and your child custody order just isn't practical anymore or it contains unworkable terms that do not fit your life anyone. You've decided it's time for some changes to the terms of the order.

As you may know, in order to secure modifications to your child custody order you must file a petition with the court and demonstrate to the court that there has been one or more “substantial,” “material,” and “permanent” changes in circumstances affecting either you, the other parent, or the child/children which requires changes to the custody order in place.  Inevitably, the circumstances of your life or that of your co-parent will change.  These changes may include getting remarried, changes in relative incomes, changes in your work schedule or work travel requirements, and a host of other potential changes that may affect the terms of an old custody order.

Assuming you believe you can show the court there has been a substantial, material and permanent change in circumstances that will justify modifying the custody order, you will next have to determine which court should hear your petition to modify.  If the current custody order was entered in another state but you have moved to Idaho, you likely will want to file your petition in Idaho for logistical reasons.  However, if your former spouse/partner has maintained his/her residence in the state that entered the current custody order, than he/she likely would prefer any modification proceeding be heard in that state where he/she still resides.  So in which court should you file your petition to modify?

If the state court that entered the original custody order determines, based on the above factors, that it is an inconvenient forum, the proceedings of that court will be stayed and the party seeking the modification will be directed to promptly file his/her petition to modify in the other state (in our scenario, Idaho).

If you did not move out-of-state after the child custody order was entered, but rather you moved with your child/children to another county within Idaho, than you may have similar concerns.  Your original child custody order may have been entered in Bonneville County, but then you moved to Canyon County or Ada County (for example).  When you decide that some modifications are needed to your order (perhaps several years later), you most likely will not want to travel back to Bonneville County in order to seek a modification.  If the other parent has also since moved out of Bonneville County and no party has any current connection to Bonneville County (in this example), it will likely be very easy to have the case transferred to the current county of your residence by filing a Motion to Change Venue.  If however, your ex has stayed in the original county that entered the custody order, such a motion will require a more in-depth analysis.  In county vs. county jurisdictional conflicts, the inquiry is similar, but the UCCJEA does not apply.  Instead, the Idaho Rules of Family Law Procedure require a party seeking to file a petition in a different county to file a Motion to Change Venue and show the original court that the “convenience of witnesses and the ends of justice would be promoted by the change.”  In other words, you would be required to demonstrate to the court that it makes more sense for the action to be heard in Ada County because the "ends of justice" would be served by such a change.  This standard is ambiguous and gives courts quite a bit of discretion in deciding which court is more appropriate.  This "ends of justice" inquiry can touch on many kinds of facts that might affect the court's decision, but generally those kind of factors like those set out in the UCCJEA will be instrumental in determining which court is in a better position to hear and rule upon your petition to modify a child custody order.

If you are thinking about seeking amendments to your current child custody/support order, please contact me (Brad Sneed) at (208) 288-1888 and I will determine how to assist you in achieving your desired outcome.